Queen Forever sell out The Palms at Crown

On Saturday August 11th, Melbourne’s own Queen Forever performed a sellout concert at The Palms At Crown in Melbourne.

The show featured all of Queen’s biggest hits and the reaction from the enthusiastic audience of all ages was incredible. 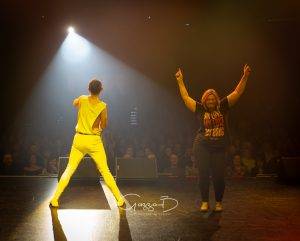 Highlights of the show included an impromptu surprise when an enthusiastic and cuddly woman stormed the stage for Fat Bottomed Girls. 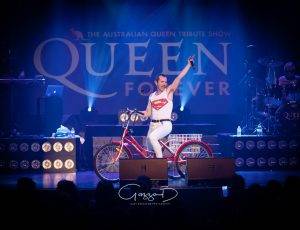 Queen Forever’s Freddie (Gareth Hill) also surprised the sell out crowd with a rendition of Bicycle Race which included him riding around the stage on a tricycle!! 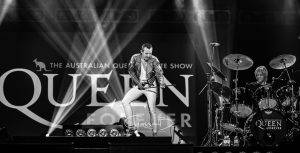 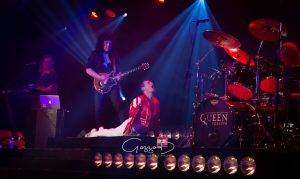 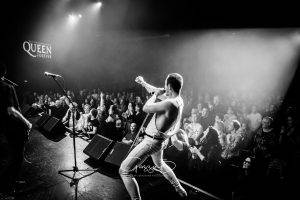 Gareth Hill’s portrayal of Freddie Mercury in the show was as amazing as ever with more costume changes, classic Freddie movies and massively high notes than you can poke a stick at!! 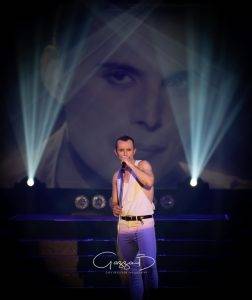 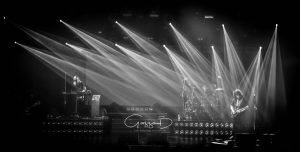 Queen Forever showed their sentimental side late in the show with a beautiful and touching rendition of These Are The Days of Our Lives which had many of the audience in tears. Scott Bastian’s guitar solo in this track was a haunting and special moment. 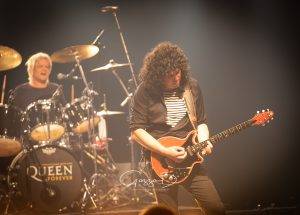 The show took on an entirely new level after the encore with the classic Bohemian Rhapsody sending shivers down everyone’s spine and the freight train of hits, Crazy Little Thing Called Love, We Will Rock You and We Are The Champions finishing off the show in the style and bombast Queen was so well known for!! 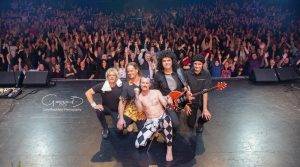