It’s official, the members of the band, Queen Forever, from Melbourne, Australia have gone stir crazy!!

Unable to tour since February due to the pandemic and desperate to entertain our fans, we decided to have a little fun and film a parody of the song, “I Want To Break Free” in Isolation.

The livestream, hosted by Gareth Hill (our lead singer) premiered on Facebook at 8pm on September 5th, 2020 and went absolutely viral with 950 people watching live.

We have since released “I Want To Break Free ISO Edition” on Youtube, here: 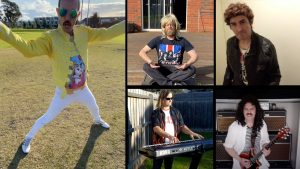 We have since released the clips for Radio Ga Ga & Crazy Little Thing Called Love on YouTube also: 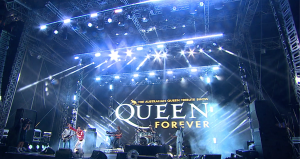 We can’t wait to get back on stage to entertain all of our incredible fans!! Bring on 2021 we say!!

The Boys from Queen Forever