Prepare to be blown away with the magic that is Queen Forever – The Australian Queen Tribute Show. One of the most powerful and dynamic live acts in music history is recreated on stage with such brilliance and accuracy, you’ll think you’re seeing the real thing.

You’ll hear all the hits like We Will Rock You, We Are The Champions, Another One Bites The Dust, Fat Bottomed Girls, Don’t Stop Me Now, Crazy Little Thing Called Love, Somebody to Love and of course, Bohemian Rhapsody.

The essence of Queen is captured perfectly with incredible costumes, a stunning portrayal of Freddie Mercury by Gareth Hill and a stage show that will blow you away. Whether you’re 16 or 60, this show is for you!! 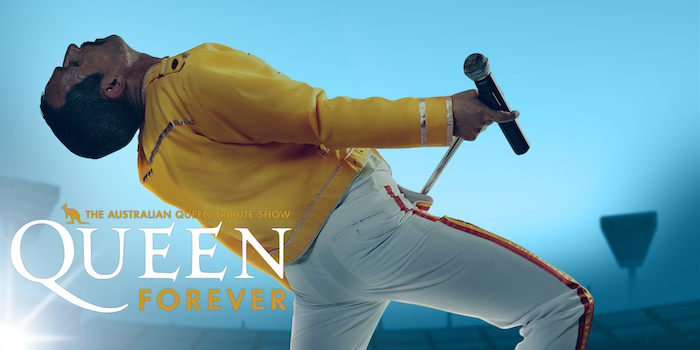 Queen were formed in 1971 by Brian May, Roger Taylor and Freddie Mercury & John Deacon and reigned over the world’s rock charts for over 20 years. Freddie Mercury was regarded as one of the greatest vocalists, bandleaders, songwriters and live performers of the 20th Century, leading Queen to nearly 20 worldwide #1 hits. His persona, stage presence, and ability to mix & mingle song genres was never (and arguably has never) been matched to this day. 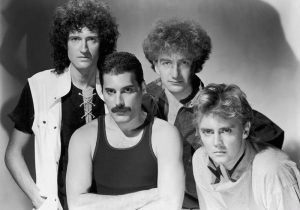 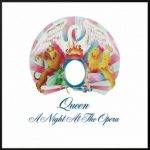 Queen’s 4th Album ‘A Night at The Opera’ established the band as superstars. Estimates of their overall record sales range from 150 million to 300 million records, making them one of the world’s best-selling music artists. Queen received the Outstanding Contribution to British Music Award from the British Phonographic Industry in 1990. They were inducted into the Rock and Roll Hall of Fame in 2001.

Our Western Australian fans must be the most patient and loyal people in the world!! After our show at Crown Perth went on sale in mid [...]

All Victorian Queen Forever Fans to get 25% discount off tickets!!

On March 29th, the Victorian Government announced the Victorian Dining and Entertainment Program. This means YOU can get a 25% rebate on any tickets you purchase [...]

Hi everyone Once again, we have had to reschedule some of our shows due to lockdowns in Victoria, where we are based. Sadly, the last 18 [...]